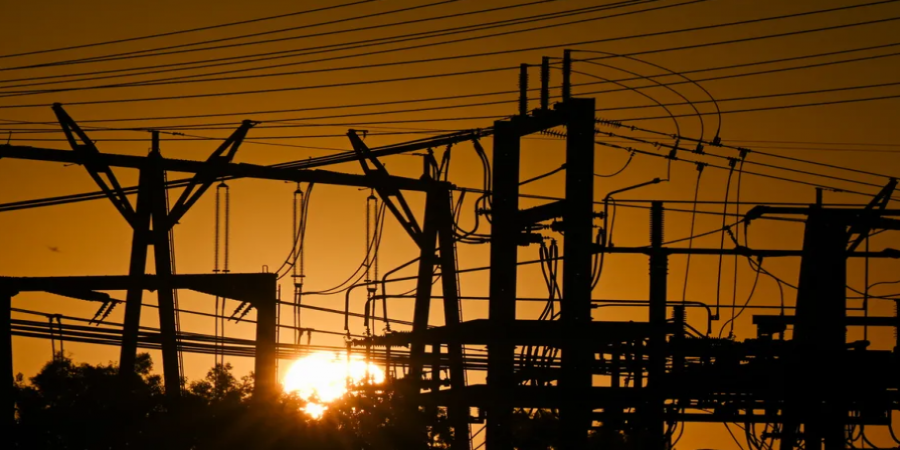 In an attempt to reduce power demand and overload the grid, thousands of Colorado residents were locked out of their thermostats last week during scorching temperatures.

Denver7 News reported that around 22,000 Xcel customers lost control over their smart thermostats for several hours on August 30, . Social media was flooded with complaints after some users claimed that their homes were heated to 88 degrees Fahrenheit. As the west was afflicted with the heat, outdoor temperatures rose into the 90s in Colorado.

All affected customers had enrolled in an energy saving program, called AC Reward that is meant to reduce the impact on the power grid during heatwaves. Xcel can adjust the smart thermostats of affected customers when there is not enough supply. Xcel offers a $100 credit on your electricity bill upon signing up and $25 per year for participation.

When the utility adjusts a customer’s thermostat, the customer typically has the option to opt out. But, “On rare occasions, system emergencies may cause a control event that cannot be overridden,” the company says on its website.

Last week was the first time Xcel barred customers from overriding their adjustments in the six years since the program started, according to Denver7. High temperatures, soaring power demand for air conditioners, and an unexpected outage all contributed to last week’s energy emergency, Xcel vice president Emmett Romine told Denver7. Xcel did not immediately respond to a press inquiry from The Verge.

Extreme heat is stressing out power grids across much of the Western US during a prolonged heatwave that started last week and is expected to linger well into this week. California’s grid operator has urged residents to conserve energy over the next several days to avoid blackouts.

Americans are facing growing power interruptions compared to the past, in part because of more extreme weather. 2020 was a record year for power outages in the US. Punishing summer heat in Texas last year triggered similar backlash from residents when utilities set customers’ smart thermostats to higher temperatures to limit power demand.

Such programs are part of a strategy called demand response that’s supposed to help power grids become more resilient to extreme weather events that are becoming more frequent and severe as global temperatures rise. Energy providers are always managing a precarious balance between supply and demand that can quickly lead to power outages during demand peaks. Demand response can smooth out those peaks, which typically spike when heatwaves drive up demand for electricity to power air conditioning. So while some customers might see their thermostats set to higher temperatures than they anticipated, that’s supposed to help power stay on for their households and their neighbors.

There is risk with that strategy, however, if smart thermostats keep homes at dangerously high temperatures. Prolonged exposure to high temperatures — especially at night when people are at home sleeping — can lead to heat-related illness and even death. Heat spells kill more people in the US than any other weather-related disaster.