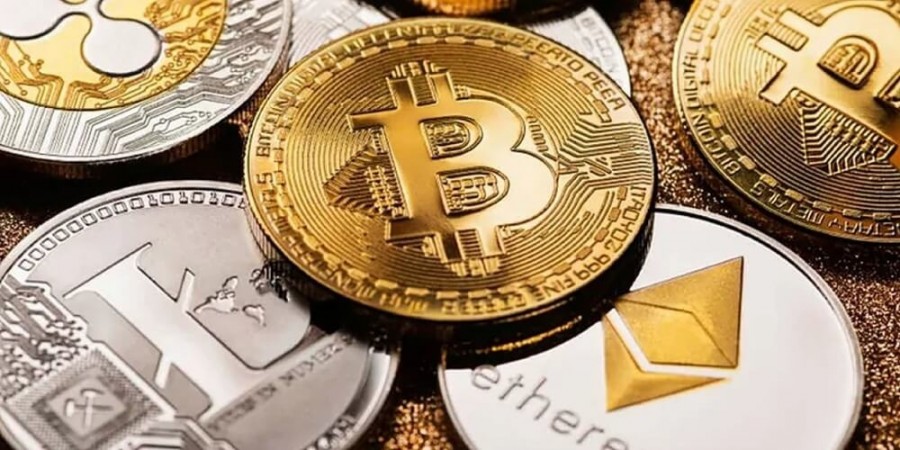 Did You Know the Origins of Cryptocurrency?

The term "crypto" comes from the Greek word 'Kryptos' which means private. It is a virtual currency that exchanges by digital means. This system is based on blockchain-technology to achieve decentralization, immutability, and transparency!!

Cryptocurrency – The idea begins since 1990s:

Many people believe that cryptocurrency is a recently-invented technology. However, reports showed that people were struggling with the idea of digital money in the early 1990s. Then, an American cryptographer invented the first Internet-based currency called DigiCash.

But DigiCash continued to make lethal mistakes that caused its bankruptcy in 1998. Another similar attempt was Cybercash. Unfortunately, it also failed. In 1998, Wei Dai proposed the concept of b-money. He presented two different methods of maintaining the transaction data for the b-money system.

The first method was: every participant on the network will keep a separate database for money. Bitcoin uses the same concept. The second method was: the users who will control the records will remain honest. Such users will lose their money if they are dishonest. This method was called proof of stake.

Ethereum uses this method. In 2008, Satoshi Nakamoto sent a white paper to the cypherpunks addressing: the multiple problems they faced, spending a single token many times to purchase something, and their work like b-money. In 2009, he created the very first block of Bitcoin.

Satoshi Nakamoto provided a working system people can use now; He sent ten Bitcoin to a computer programmer Hal Finney in January 2009. It was the only once when Bitcoin exchanged!

After this, Bitcoin mines by cryptographers. Today, 16 million Bitcoins are in circulation with a market capitalization of $50 billion. There were 1600 types of cryptocurrency available for public trading till 2018. One Bitcoin price is ranging from 8000 to 10,000 US dollars now a day.

The alternatives of Bitcoin (called altcoin) improved the original design of Bitcoin in terms of speed and anonymity. Some popular altcoins are ZCash, Litecoin, Ripple, and Dash. The market capital generated by the cryptocurrency is larger than the GDP of 127 countries.

Satoshi Nakamoto created the first Bitcoin in 2009. Satoshi Nakamoto is a pseudo name for a person or maybe a team of brilliant persons. As the name suggests, cryptocurrency uses encryption methods to conduct financial transactions.

It does not control by the government or any central authority; this is the main feature of this digital payment system; it does not rely on banks to verify transactions. It can be sent between two parties directly with a minimal processing fee.

You keep your cryptocurrency in a digital wallet. There are 6,700 different types of cryptocurrency, including Bitcoins which are trading publicly today. All these currencies have no physical existence; these are considered the currency of the future.

This currency does not come in the form of paper money or coins. To make payments, you need to perform a digital entry to an online database. All these digital transactions will record in a public ledger; in the network. It is a peer-to-peer electronic cash system. The cryptocurrency system has an underlying blockchain technology.